One of the more frustrating experiences for a customer occurs when he or she is working hard to try resolve a problem in using a product or service of a company, while seeing that the company is doing only little to help. More and above the time and effort that the customer reluctantly has to spend in fixing the problem in order to resume normal function (e.g., continue surfing the Web), there stands the frustration and anger that a company has not made at least an equal effort towards solving that problem.

Researchers at Ipsos international marketing research firm addressed this particular friction in customer-company relationships. It is commonly understood that tasks should be made easier for customers to perform, and that customers should not be forced to work too hard to resolve a product or service problem (e.g., while interacting with company’s agents, live or robotic) — reduced effort by customers is crucial for generating positive customer experiences that keep them with the company or brand. However, the researchers of Ipsos found that customers are more strongly affected by the balance or ratio between the level of effort they perceive to have made and the level of effort that they perceive that the company has made, particularly in resolving a ‘negative critical incident’ (e.g., a service failure). In other words, customers are concerned not just by how much effort they have to spend in fixing their trouble, but furthermore, they feel offended if they had to make a greater effort than the company seems to have invested in helping them out.

Hence, Ipsos claims that relying on a customer effort score (CES metric) alone is not enough, and proposes using its measure of ‘Customer:Company Effort Ratio’ (CCER). The specifics of calculating this metric are not revealed or clarified sufficiently (for proprietary concerns reasonably), but the concept of balance between customer effort and company effort is clear enough and is what really matters. In the Ipsos article “Are Your Customers Working Too Hard?” (1 February 2016, US), the researchers argue that the perceived customer-company effort ratio is three times more predictive of the propensity of customers to stay with a company or switch to one of its competitors than a measure of customer effort (CES) alone. Additionally, the article demonstrates a concrete impact of differences in CCER on customer behaviour — for instance, when customers perceive that they have put greater effort than the company in sorting out a situation, they are four times more likely to ‘start using the company less or stop using it’ than if they feel that the company has put more effort (~32% versus 8%). Customers who feel they have spent more effort than the company also are more likely to tell friends and family, share their bad experiences in social media, and complain to the company directly.

The researchers of Ipsos explain that in such situations customers are more likely to resort to negative emotional reactions, in a form of ‘threat response’ (e.g., ranting in social media, using bad language), and they relate its elicitation to a perception of unfair treatment by the company.

A research report by ‘experience-technology’ firm Medallia with Ipsos, “The Customer Experience Tipping Point” (September 2018)[registration required], provides some interesting insights on implications of the CCER when discussing “How to Respond When Problems Arise”. (The findings are from a multinational study in the US, UK, Germany and France.)  The report especially reveals what forms of company action could help more to mitigate the perception that the customer made more effort than the company. For example, it is notable that when the customer feels being treated with respect, only 31% of respondents report that perceived customer effort > perceived company effort vs. 62% when not being treated with respect.

Keeping the customer informed about the situation is also important (including an explanation of why the problem happened and what the company plans to do about it). First, 30% of respondents who state they were kept informed perceived they were making greater effort than the company, compared with 58% when not being informed. Secondly,  respondents who were kept informed were also less likely to claim they would switch or use the company less than those who were not kept informed (20% vs. 38%, respectively). It may be added that positive effects of treating the customer with respect and keeping the customer informed are similar or stronger than giving the customer an apology (not that an apology is not appreciated, yet it is not sufficient and seems to make less impression on customers about the good will of a company to fix a problem).

Acting to reduce customer effort is not enough. Companies have to pay more attention to the balance of effort invested between them and their customers. Although customers often have to take some actions, at least they should feel that the company has made its part in resolving the issue, that it has not left the customer to do the greater work with the greater perceived effort required than the company.

Additional article from Ipsos (UK) on CCER:  “Get Fair or Fail: Why Fairness is Key to Business Success“, Ipsos Loyalty, 29 January 2019

New Ways and Meanings of Design

Customer Experience Viewed From the Perspective of Artificial Intelligence

Looking Ahead of the Merger of a French-Italian-American Automaker

The Advanced Technologies Awaiting Travellers in Tourism and Hospitality

Whose Word Would Consumers Prefer to Accept: Human or AI’s?

Complications of the Personal Choice to Get Vaccinated Against COVID-19 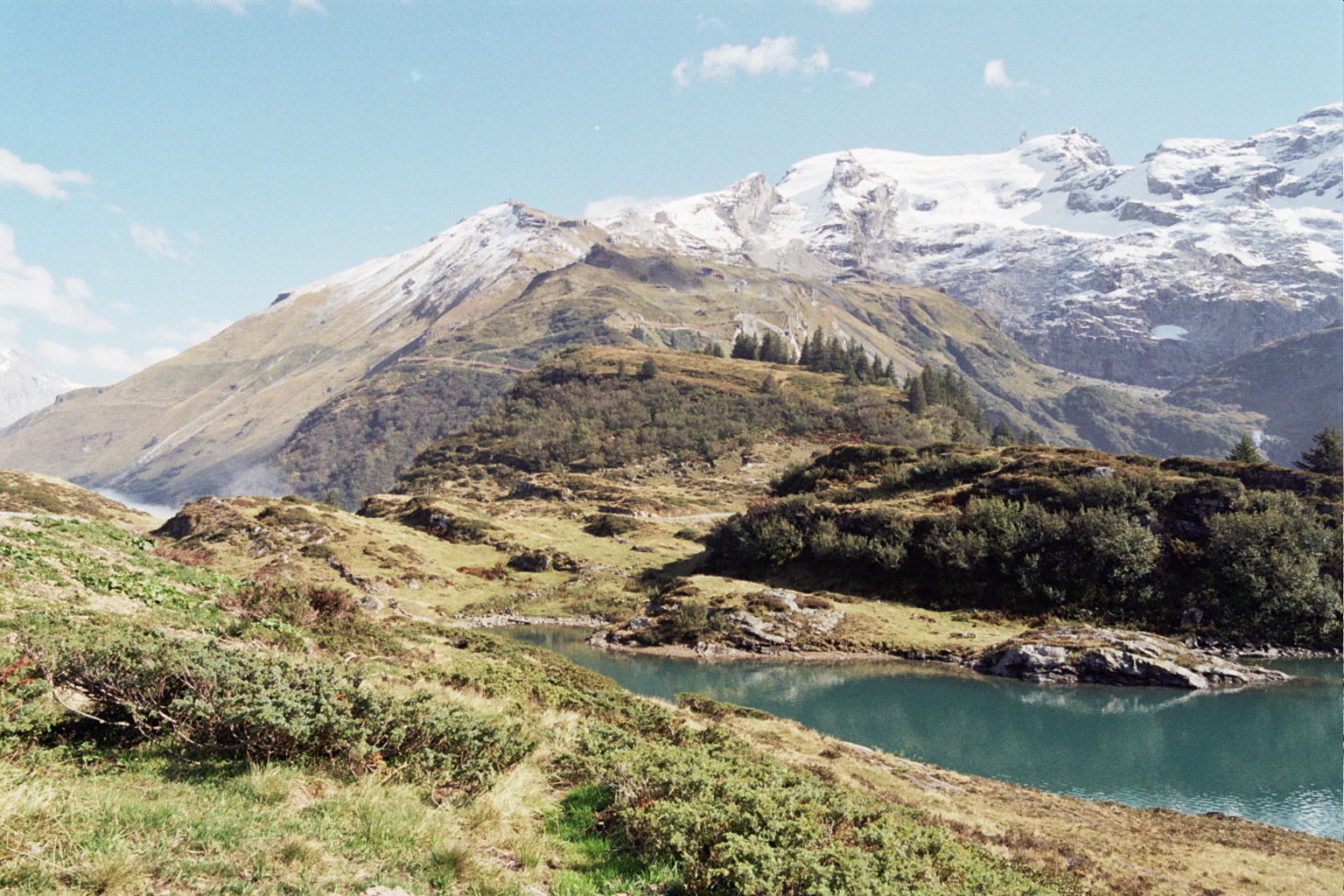